William Livingstone Wallace (Bill) is a retired Methodist Minister from Aotearoa/New Zealand who has spent all his working life in parish ministry. However, he has always sought to reach beyond the boundaries of the parish and of his own denomination into ecumenical and latterly inter-faith activities. In recent years one of Bill's main concerns has been to attempt to bridge the gap between the thought world of traditional Christianity and the thought world of the new scientific view of human beings and the universe.

In addition to hymn writing, Bill has produced worship resources which have appeared in anthologies. Bill has also composed melodies, designed sculptures and church windows and created a garden of spirituality.

In contrast to many contemporary hymns, Bill's writing stands within that tradition in which hymn singing is seen as a major avenue of clearly articulating theological beliefs. Despite this, Bill's hymns always seek to be inclusive in the widest sense, focusing on the mystery and the experience rather than on dogma. In Bill's understanding we are not liberated (saved) by adherence to definitions but by allowing ourselves to let go and fall into the depths of the mystery--the mystery in the heart of God. 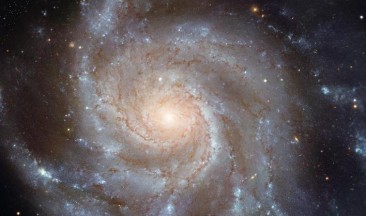 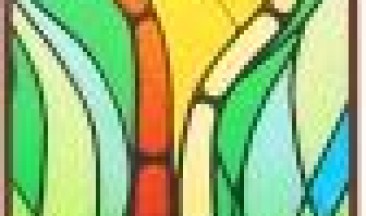